The other side of the Algarve

The other side of the Algarve 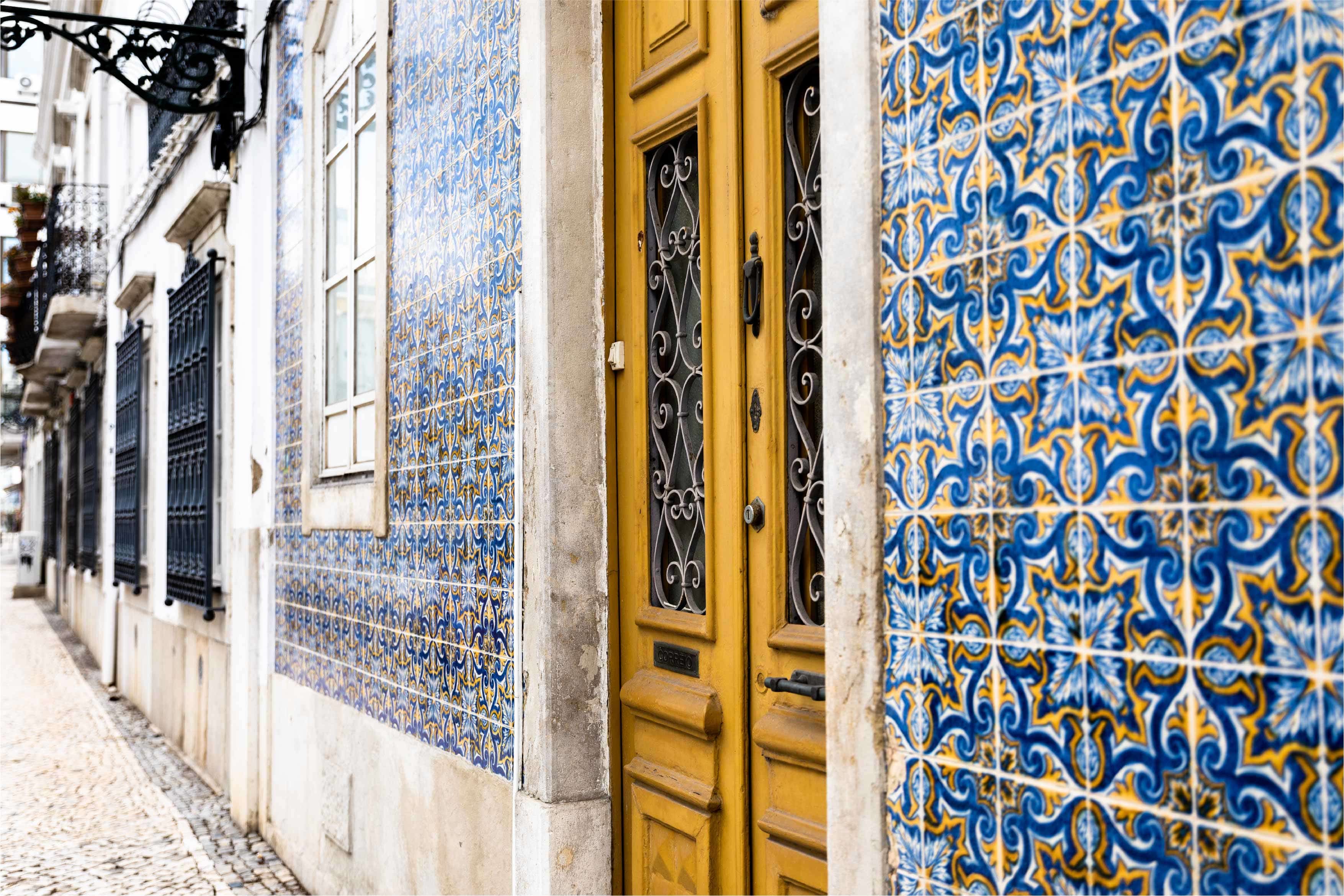 Thanks to its vibrant maritime past and centuries of Moorish colonisation, Portugal's southernmost region is a unique cultural destination known for the North African-inspired architecture, lively religious festivals, honoured seafood recipes and strong aguardiente – perhaps the stiffest beverage you'll ever try.

Here are four ideas to get off Algarve’s quaint country roads:

The fishing village of Olhão is a fascinating example of the historical clash between Europe and North Africa that distinguishes the Algarve. Known as the City of Cubes, with square-shaped whitewashed houses with Moorish terraces and mouldings.

The architecture is throws back to the late 18th century. Through the infiltration of Moroccan culture - and the financial prosperity of the city from a thriving fishing industry— local people began building new houses in a geometric, Moorish-inspired style and transforming their huts into similarly square houses.

Querença village hosts an annual Christmas celebration with an emphasis on cabbage — the traditional cod accompaniment in an Algarvian meal — offering cooking workshops, local garden tours, and church choir music. At the end of January, there is Festa das Chouriças (Sausage Festival), a traditional homage to São Luís, the patron saint of animals, Portuguese wine tastings and the aroma of grilling meat.

In Querença the many white houses feature Moorish design details, such as coloured bars around the doorways, while the central square is flanked by a 16th-century church and a tiny cafe selling delicious homemade pastries, cakes and ice cream.

The market town of Monchique, in the forested mountains, is locally acclaimed for the production of aguardiente, a potent brandy brewed in antique copper stills. Popular varieties include medronho (arbutus berries) and figo (fig); taste the digestive after a classic Algarvian mountain meal of stewed chickpeas, roasted ham or homemade sausages baked in a wood oven at Monchique's Jardim das Oliveiras.