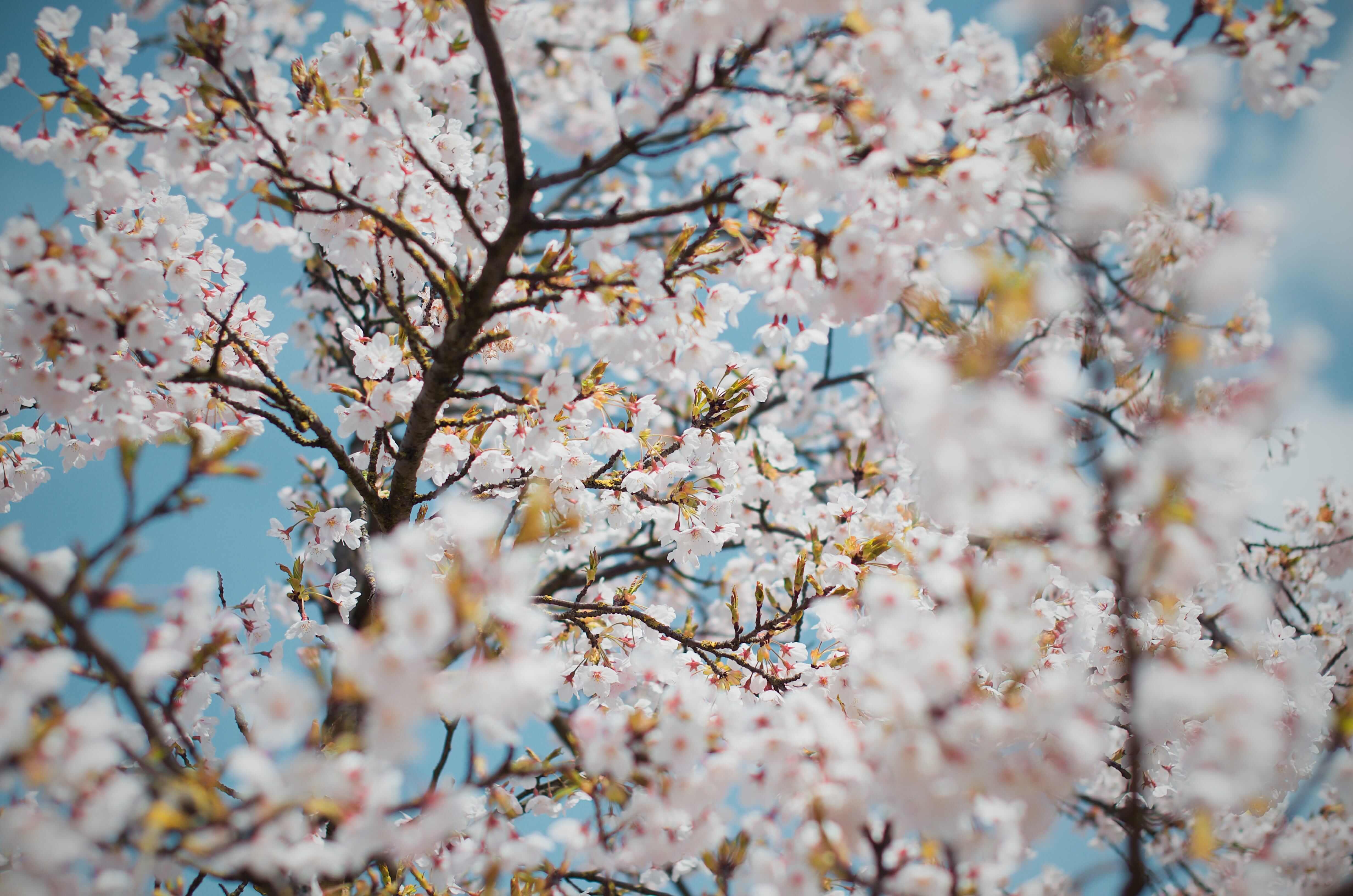 In February witness the beautiful almond blossom, typical in the Algarve, the piano recitals by renowned musicians and stargazing events.

These events are part of the “365 Algarve” program and aim to show how much the region has to offer, even in the colder months.

The first edition of the Festival das Amendoeiras em Flor will be held on 1st and 2nd on February, in the rural community of Alta Mora in Castro Marim. This will feature hikes, street entertainment, workshops, mouth-watering food and live artists.

Secondly, the International Piano Festival will feature three recitals. The first will be on February 8, at Tempo theatre in Portimão, starring the pianist Vasco Dantas who will be playing pieces by Tavares Belo, a Portuguese composer.

In Loulé, there will also be three pianists - Pedro Burmester, Borges Coelho and Hugo Peres - who will interpret Bach on February 16 at the Cine-Teatro Louletano.

Last but not least, the festival will return to Portimão’s Tempo theatre for a performance by Eduardo Jordão and João Vasco - 20 Fingers - on February 29.

By the end of the month, Out-(In)verno Festival will host concerts, walks, art exhibitions and several astronomy events to Vila do Bispo between February 28 and March 1.

À Babuja, a typical algarvian show will also be touring the Algarve in February with performances in Faro (February 15), São Brás de Alportel (16) and Loulé (28 and 29).

Have fun in the Algarve and don’t forget to lose yourself in the beautiful streets!